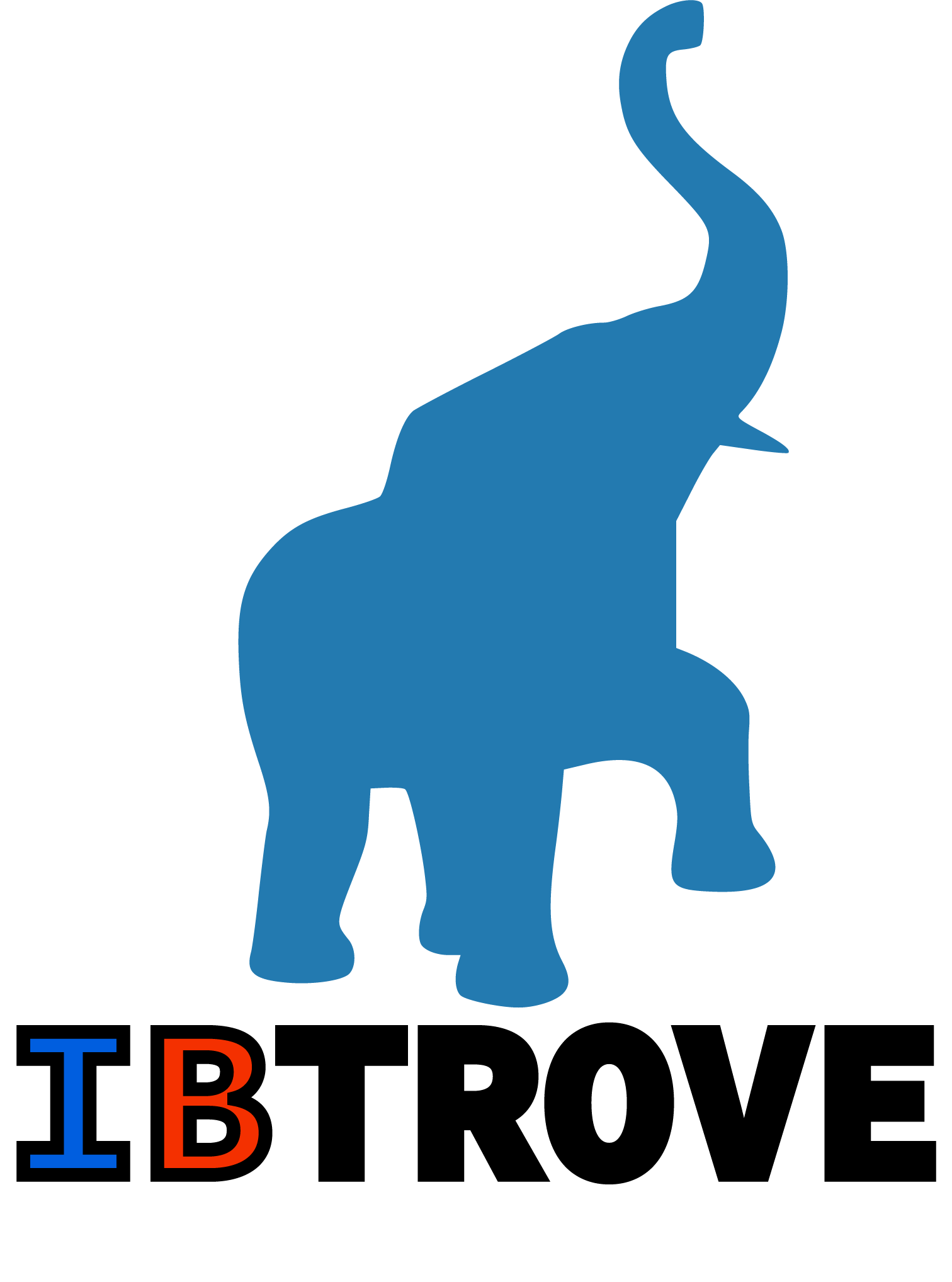 Feb 24 / Ibtrove
Tableau strengthens student’s understanding of a text and/or a concept and it engages students in a way that sitting and reading the information does not.Tableau simply means a series of frozen figures representing a scene, concept, text, ect. To facilitate a tableau, have students get into groups of 3-5, the students then create scenes (usually 4-6) they will represent from their text or learning, and choreography moves from one picture to the next to represent the text or concept. For example, if a group of students wants to represent a General in the army speaking to his regimen, the group may have one student standing on a chair, with hand in the air, an open mouth, and wide eyes while the other students look up to him/her. The group would freeze like this for a few seconds and then move on to their next scene. The transitions would also be choreographed, so the entire tableau flows seamlessly from scene to scene to create the story.
Here are some great options to make tableau even more engaging:
Teachers in ALL IB subjects can use tableau. 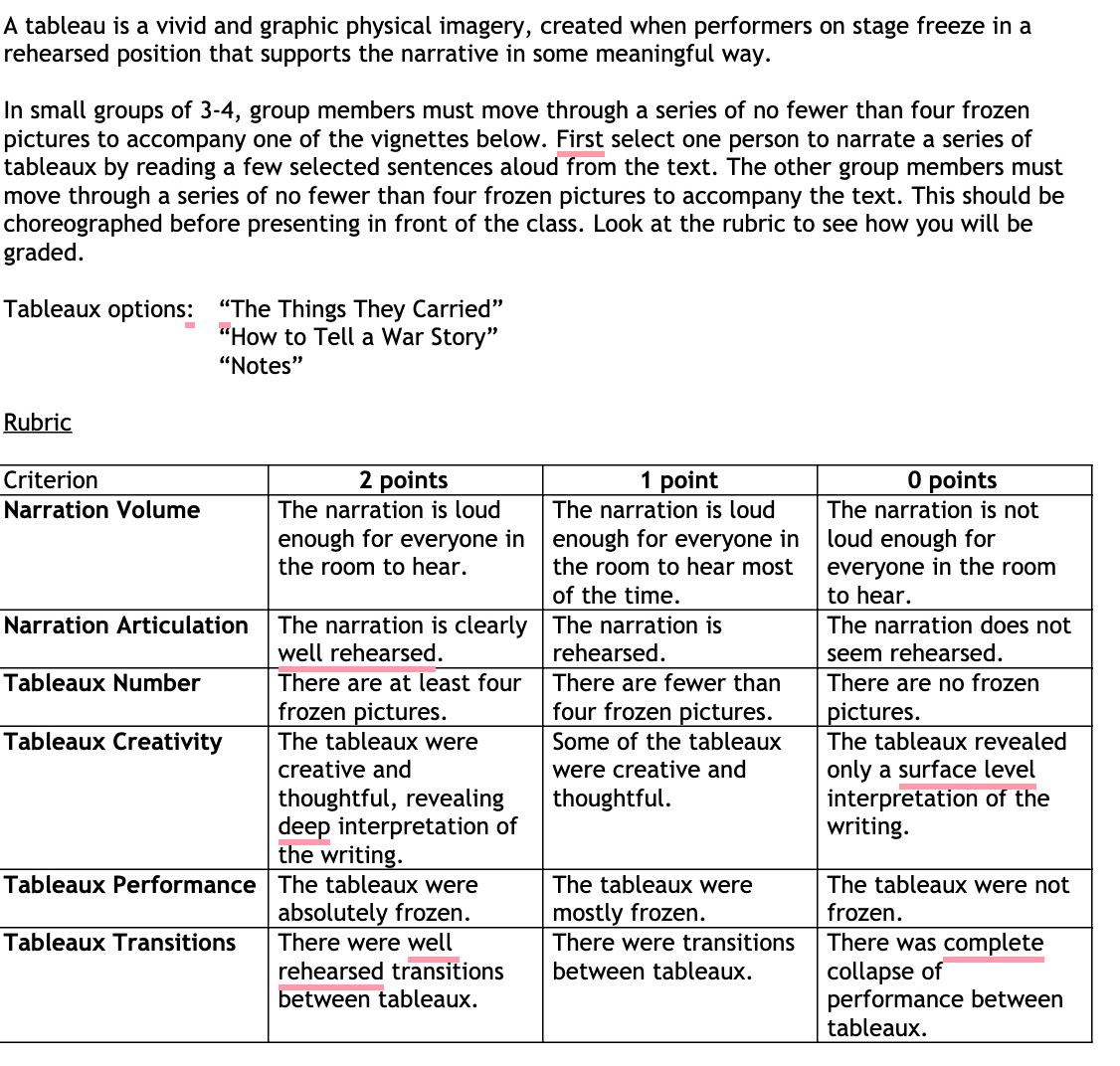 Lastly, there are solid links to the ATT and ATL by using tableau. ATL skills that are covered in tableau include thinking, communication, social, and self-management. And when you facilitate this lesson in your classroom you are emphasizing the ATT skills: based on inquiry, conceptual understanding, effective teamwork and collaboration, and differentiating the needs of students.

Have you used tableau in your classroom before? Comment below and describe your experience. If you include tableau in your lesson plans after reading this blog post, let us know how it goes!

Looking for more tools for teaching IB?
Check out our Ibtrove Toolkits!